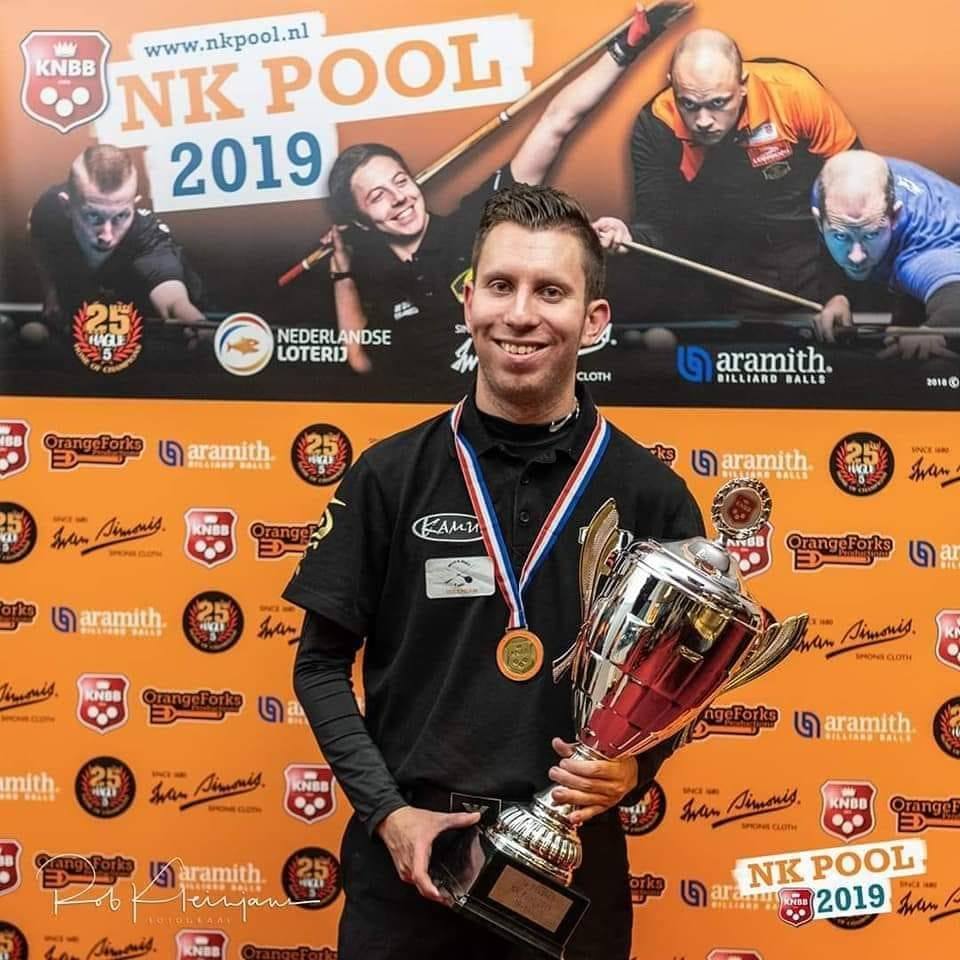 Jan is one of the best, if not the best Dutch pro player in the Netherlands. 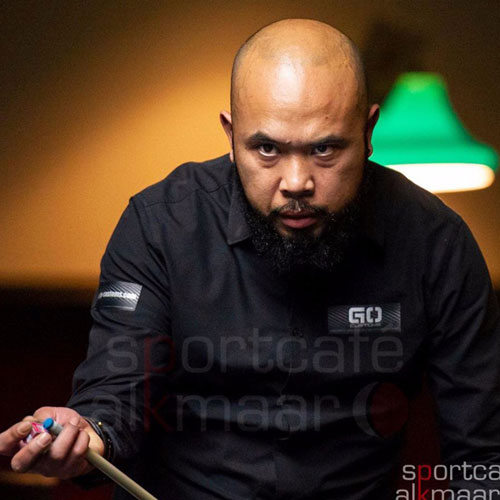 Joel Kartowikromo is from Arnhem, Netherlands and he won multiple youth Dutch champion and man division. 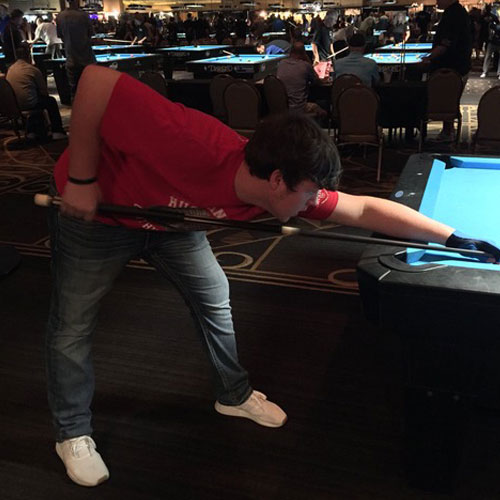 Joey current, #1 ranked amateur division player.
This will be a big star!!! 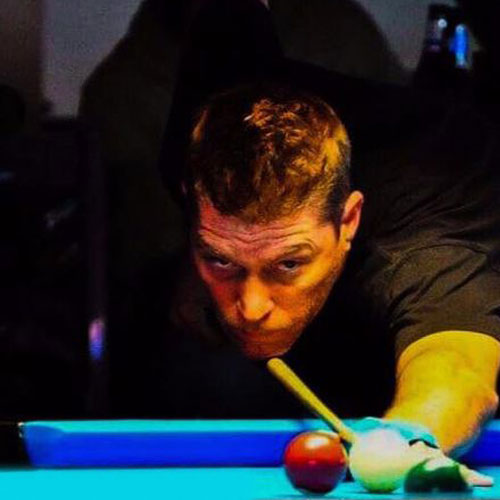 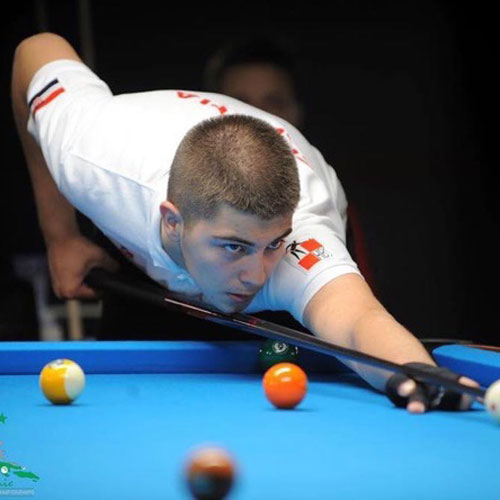 Ivan is a young Croatian player. On his 15th Ivan won 3rd place 10-ball and 8-ball European champion U17 year in Lent. 2018 European Championship he become 2nd with 10-ball U17. In 2021 he won Zagreb Open 9-ball and is the first Croatian player who won this big tournament. 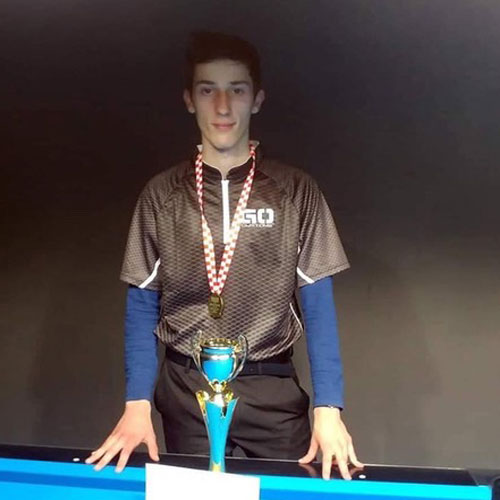 Ante is a very talented player from Dalmatia (Croatia). Despite having no/few opportunities to practice, he has managed to become  Croatian 9-ball champion 2019. 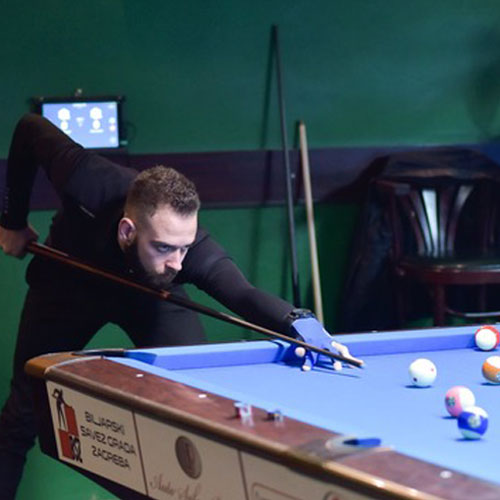 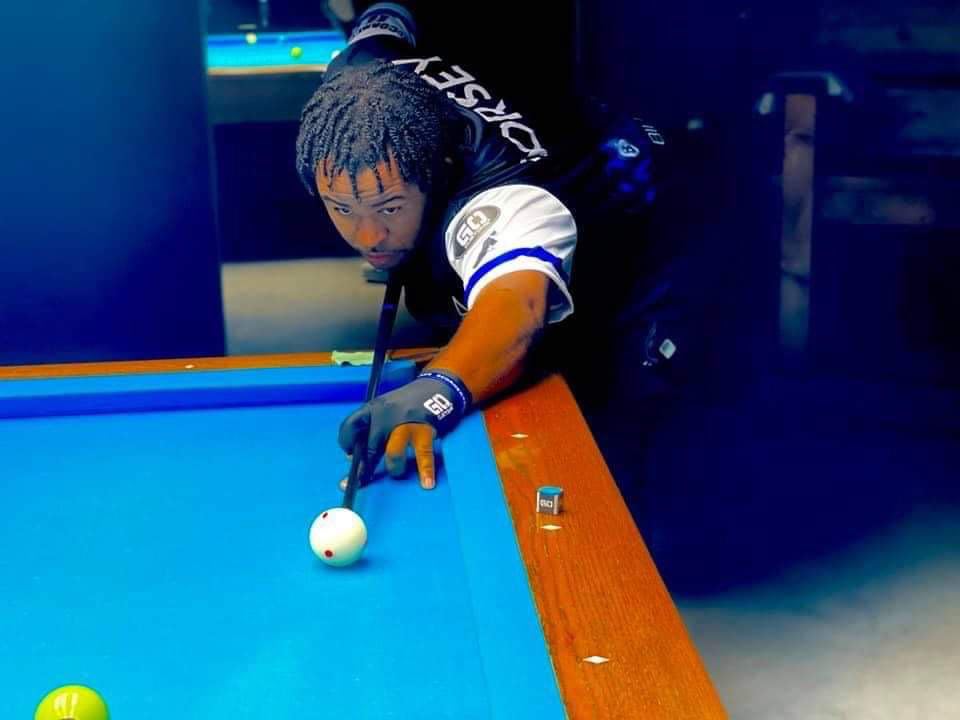 Bryant is a talented avid player from Dallas, Texas. He’s a licensed instructor who loves teaching our junior players. He also runs a monthly clinic (The Junior’s Corner), where he teaches all of the inner city children how to play this great game. He also runs a YouTube Channel called “Corner 4 Billiards” , where he does videos catered to help the lower skill level players. Bryant is very active in his community and is a great representation of GO Customs. We are very excited to have Bryant as part of our GO family.